a place where you see the real heaven

The combined region of Kumaon and Garhwal has been known as Uttarakhand since the time of the Puranas, the ancient Hindu scriptures. Uttarakhand, the 27th state of India, is often referred as the Land of Gods. It is a place blessed with the beauty of heaven and the grace of Gods. This is the place where the rivers passing through the huge rocks and wind passing through large pine trees produces a natural melody by itself. It was carved out of the state of Uttar Pradesh on November 9, 2000. It is one of the most beautiful state in the Indian union. Apart from the beautiful views of Himalayas, it is also home of the point of origin of Ganga and Yamuna. Gangotri, Yamunotri, Badrinath and Kedarnath are some of the places regarded sacred by Hindus. Uttarakhand borders China in the north and Nepal to the east, while its neighbour states are Himachal Pradesh to the west and Uttar in the south. The region is traditionally referred to as Uttarakhand in old literature and scriptures which derives from the Sanskrit for North Country. The provisional capital of Uttarakhand is Dehra Dun which is also a rail-head and the largest city in the region. The small hamlet of Gairsen has been mooted as the future capital owing to its geographic centrality but controversies and lack of resources have led Dehra Dun to be the provisional capital. The High Court of Uttarakhand is situated in Nainital though most of the litigation is in Dehra Dun or Haridwar. Uttarakhand is a region of outstanding natural beauty. Most of the northern parts of the state are part of Greater Himalaya ranges, covered by the high Himalayan peaks and glaciers, while the lower foothills were densely forested till denuded by the British log merchants and forest contractors after independence. Recent efforts in forestation, however, have been sucessful in restoring the situation to some extent. The unique Himalayan ecosystem plays host to a large number of animals (including bharal, snow leopards, leopards and tigers), plants and rare herbs. Two of India's mightiest rivers, the Ganga and the Yamuna take birth in the glaciers of Uttarakhand, and are fed by myriad lakes, glacial melts and streams in the region. The tourism industry is a major contributor to the economy of Uttarakhand, with the Corbett National Park and Tiger Reserve and the nearby hill-stations of Nainital and Bhimtal and several other hill-stations like Mussoorie, Almora and Ranikhet being among the most frequented destinations of India. To this region also belong some of the holiest Hindu shrines, and for almost 2000 years now, pilgrims have been visiting the temples at Haridwar, Badrinath, Kedarnath and Jageshwar in the hope of salvation and purification from sin. Rishikesh near Haridwar has the major spiritual and yoga centers of India. Gangotri and Yamnotri, the sources of the Ganges and Yamuna also fall in this region and are revered by many. Besides these most popular pilgrim centers, the state has an abundance of temples and shrines, references to most of which can be found in Hindu scriptures and legends. The architecture of most of these temples is typical of the region and slightly different from other parts of India, the ancient temples at Jageshwar being the most popular for their architectural importance. Uttarakhand is comprised of two regions, the western half known as Garhwal and the eastern region going by the name of Kumaon, the two having different chieftains in history and different lingual and cultural influences due to proximity and neighbourhood of different cultures. Inseparable and complementary nature of their geography, economy, culture, language and traditions, however, have formed strong bondages between the two regions. Recent developments in the region include initiatives by the state government to capitalize on the burgeoning tourist trade as well as tax incentives to lure high-tech industry to the state. The state also has big-dam projects, controversial and often criticised in India, such as the very large Tehri dam on the Bhagirathi-Bhilangana rivers, conceived in 1953 and about to to reach completion.

Basant Panchami Festival Not Only Gives A Welcome Break But Also Adds Colors To Our Life. Basant Panchami Is The Festival Celebrating Spring Season Which Comes Accompanied By A Huge Variety Of Flowers Presenting A Riot Of Colors To The Environment. Basant Panchami Is Also Referred To As Sripanchami. Goddess Saraswati Is Worshipped All Over India On The Occasion Of Basant Panchami. One Is Supposed To Wear Yellow Cotton Clothes, Eat Yellow Food Like Turmeric Cooked With Rice Or Saffron Semolina Pudding. People Also Put Yellow Tilaks On Their Foreheads To Welcome The Spring Season. The People Welcome Spring Or Basant Singing And Dancing. The Atmosphere Resounds With The Jingles Of The Pounding Drums. Chounphula And Jhumelia Dances Are Performed On The Occasion Of Basant Panchami By Them. A Fair At Rishikesh In Uttarakhand Is Held Within The Grounds Of The Bharat Temple On The Occasion Of Vasant Panchami. An Extremely Grand Procession Of The Idol Of Lord Bharat Is Carried Through The Town Demonstrating Lots Of Pomp And Splendor. This Idol Was Installed In The Temple On This Day By Jagat Guru Shankaracharya.

Culture And People Are Very Closely Associated With Each Other. The Term 'culture' Refers To The Complex Collection Of Knowledge, Folklore, Language, Rules, Rituals, Habits, Lifestyles, Attitudes, Beliefs, And Customs That Link And Give A Common Identity To A Particular Group Of People At A Specific Point In Time. All Social Units Develop A Culture. Thus It Is The Inhabitants Of A Specific Region That Collectively Contribute To Form That Extraordinary Cornucopia Of Life We Call Culture. In Case Of Uttarakhand, The Land Of Gods, Natural Diversity And The Element Of The Himalaya's Unparalleled Beauty And Sanctity Add A New Dimension To The Word 'culture'. The People Of The State Are As Diverse As The Landscape. Uttarakhand Is Blessed With A Whole Multiplicity Of Culture Greatly Influenced And Inspired By Its Geo-social Factors. The Ancient Cultural Traditions Of Uttarakhand Are Deep Rooted Primarily In Religion. Music, Dance And Arts Are A Manifest For The Firm Religious Bonds Of The People With The Awe-inspiring Himalayas. "in Those Lovely Valleys There Is Still The Romance And Poetry Of Life: Each Tree Has Its God, Each Bush Its Spirit" - So Wrote The 19th Century British Anthropologist And Surveyor Charles A. Sherring, Describing A Fair Part Of Uttarakhand, In His Great Research 'western Tibet And British Borderland'. All The Local Traditions Of The State Are Determinedly Attached To Nature And Its Bounty. No Legends Or Myths Are Complete Without Nature, Seasons Or The Himalayas Being Integral Part Of Them. The People Spare No Opportunity To Celebrate This Bountiful Natural, Social And Religious Diversity. Collective Celebrations Become The Order Of The Day - The Many Fairs And Festivals Bear Testimony To This. These Fairs Have Now Become Remarkable Stages For All Sort Of Uncluttered Social, Cultural And Economic Exchange. Visitors From Far And Wide Are Drawn To These Events In Multitudes. The State Offers Journey-options To Both - The Religious And The Spiritual. There Are A Number Of Religious Events Attached To River Ganga - The Holiest Of All The Rivers. Daily Aartis Performed Every Evening At The Banks Of The Mother-river In Haridwar Andrishikesh Present A Memorable Sight To Behold When The Star Studded Sky Seems To Be Reflecting The Serene Waters Of The River Upon The Surface Of Which Float Countless Diyas Offered To The Goddess. The Kumbh Mela That Is Held Every Twelve Years Witnesses Some Of The Largest Gatherings Of Devotees To Be Seen Anywhere In The Whole World. Overwhelming Natural Panoramas Accompany The Pilgrims Taking Part In The Nanda Devi Raj Jaat And Kailash Mansarovar Yatras. The Shrines Of Hemkund Sahib And Nanakmatta Sahib Are Visited By Thousands Of Sikh Devotees While A Symbol Of National Integration - The Dargaah At Piran Kaliyar Sharif, Holds A Significant Religious Rank For Muslims And People From Other Faiths Alike. Several Indigenous Tribes And Communities Flourish In This State Today Maintaining Their Distinct Cultural Heritage And Traditions. The Several Fairs And Festivals Celebrated By The Tribes Such As Bhotias (shaukas), Tharus, Buxas And Jaunsaris Are Opprtunies For The Locals And The Visitors To Witness These Events As Opportunities To Keep The Traditional Modes Of Life And Art Alive Apart From Providing Them The Recognition They So Strongly Deserve. Legends, Myths And Anecdotes Galore In The State Of Uttarakhand Which Has In Turn Been Bestowed By The Richest, Holy Rivers And The Most Esteemed Mountains. Series Of Legends And Tales Are Intricately Woven Around The Sacred Shrines, Temples And Rivers By Simple Hearted, God-fearing People That Simultaneously Reflect The Socio- Cultural Diversity Of The State.

Rangoli, A Traditional Indian Art Displayed In Front Of The House, Makes Up A Sacred And Age-old Practice. Aipan Is One Of The Conventional Forms Of Rangoli, Mainly Practiced In The State Of Uttarakhand. The Art Has Cultural As Well As Religious Implication In The Life Of The Kumanois. 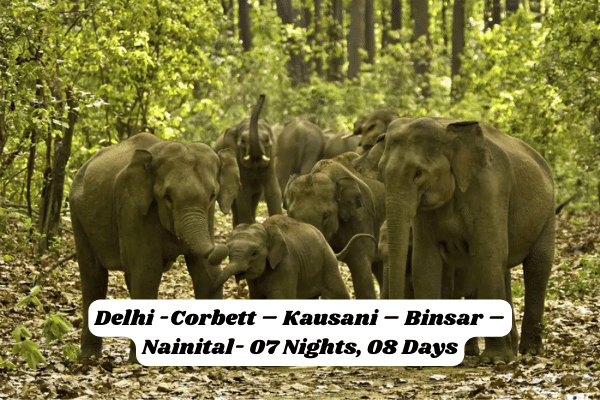 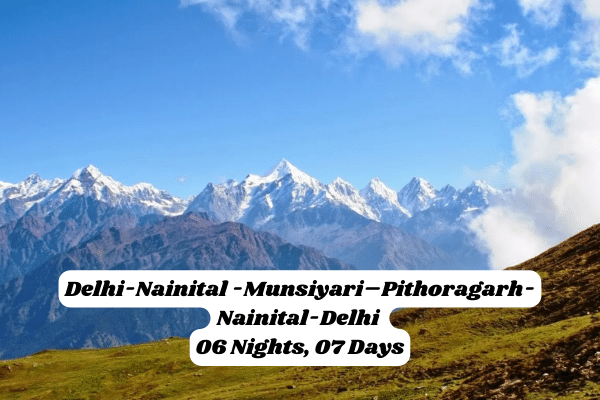 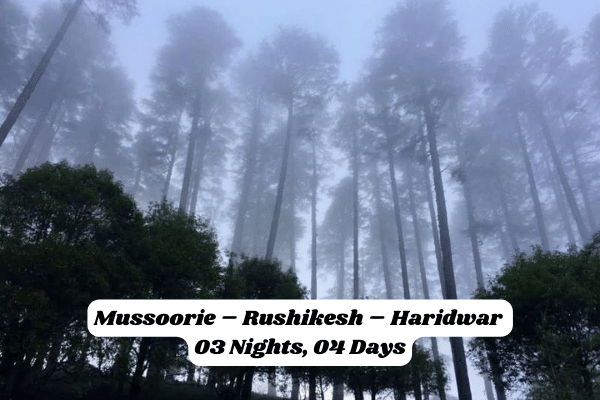 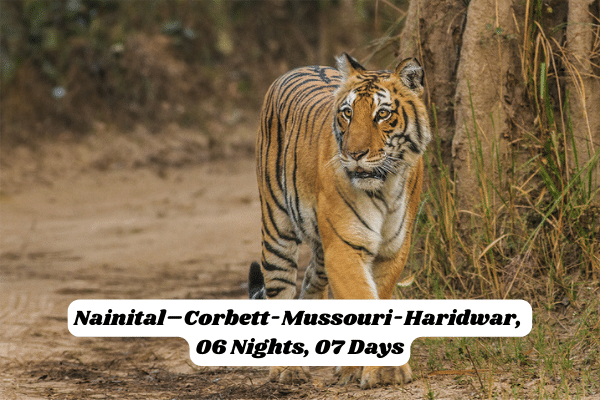 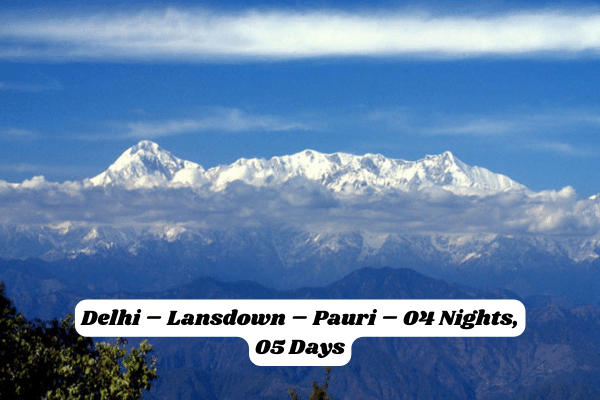 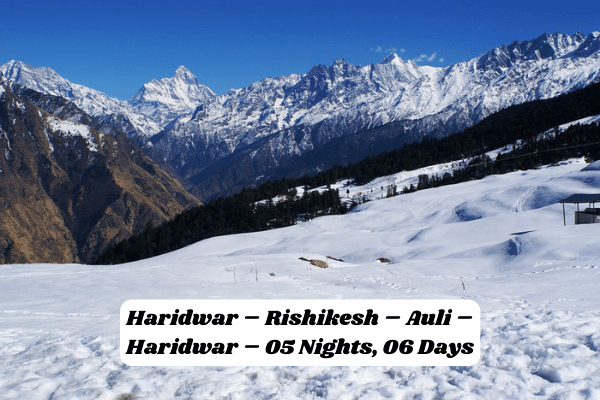 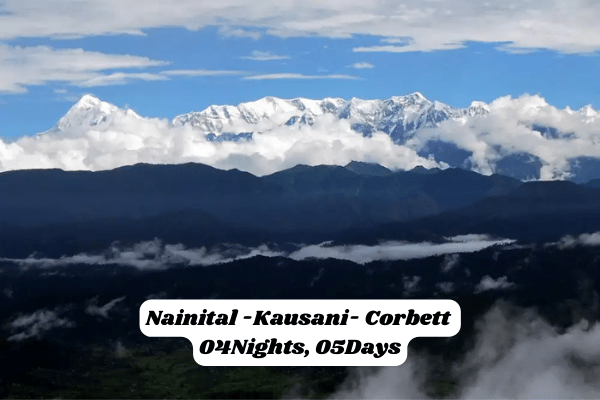 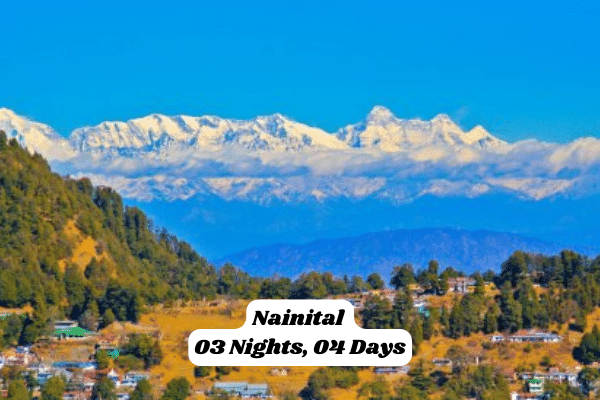 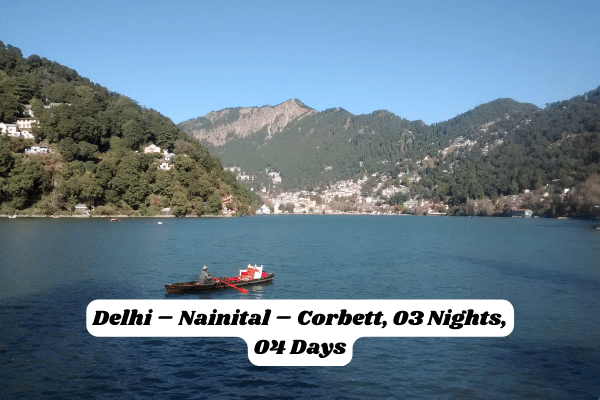 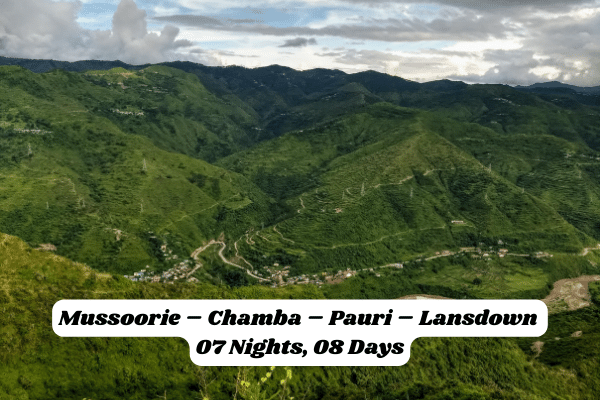 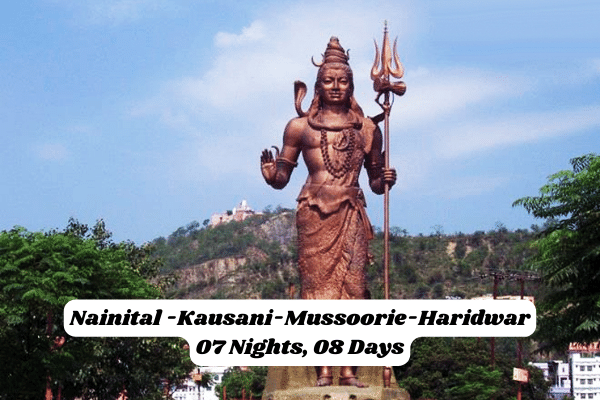