Rajasthan is a vibrant, exotic state where tradition and royal glory meet in a riot of colours against the vast backdrop of sand and desert. The word Rajasthan literally means the land of the Rajasthan. Its history is woven with tales of Courage, chivalry, friendship, loyalty and romance. The history of Rajasthan is also dotted with courtly intrigue and interstate warfare. It has an unusual diversity in its entire forms- people, customs, culture, costumes, music, manners, dialects, cuisine and physiographic. It's a Magical land that springs surprises at every turn, takes your breath away at every bend. In Rajasthan, cities sprang up around citadel. They still retain their medieval flavour with forts and palaces, with havelis for people to stay, with temple and mosque for people to pray. The land is endowed with invincible forts, magnificent palace havelis, rich culture and heritage, beauty and natural resources. It is a land rich in music, Dance, Art & Craft and Adventure, a land that never ceases to intrigue & enchant. There is a haunting air of romance, about the state, which is palpable in its every nook and corner. This abode of kings is one of the most exotic locales for tourist world over. The state has not only survived in all its ethnicity but owes its charisma and colour to its enduring traditional way of life.

The Thar Is Known For Being The Most Colourful Desert In The World. A Spirit Of Celebration Permeates The Very Air Of This Province. Reflected In Rajasthan's Colourful Streets And In The Costumes Of Its People Is The Spirit Of Joie De Vivre. Over Centuries Rajasthan Has Hosted Varied Civilizations, Each Bringing Its Distinct Flavour To This Cultural Melting Pot. Settlers Ranging From Ancient Indus Valley Urbanites To Pastoral Aryan Herdsmen, Bhil Forest Dwellers, Jain Merchant Princes, Jat And Gujjar Cultivators, Muslim Craftsmen, And The Rajput Warrior Aristocracy. All Shaped This Region Called The Land Of Kings. Dance, Music, Celebration, Fanfare, Festivals, Art And Aesthetics Relieve The Tedium Of Coping With This Harsh And Demanding Land. Travel To Rajasthan, Savor Its Splendors, Imbibe Its Enviable Heritage And Immerse Yourself In It

Rajasthan Has A Rich Tradition Of Cuisines - For This Land Of Princes Had Some Of The Finest Cooks In The Palaces. The Common-folk Also Took Epicurean Delight In The Culinary Art. Aptly Has It Been Said That The Royal Kitchens Of Rajasthan Raised The Preparation Of Food To The Level Of A Sublime Art. It Is Not Surprising Therefore That The 'khansamas' (the Royal Cooks) Who Worked In The State Palaces Kept Their Most Prized Recipes To Themselves. Some Recipes Were Passed On To Their Descendants And The Rest Were Passed On As Skills To The Chefs Of Semi States And The Branded Hotel Companies.

One Special Feature Of The Rajasthani Cooking Is That It Has Its Roots In The Lifestyle Of The Medieval Rajasthan When The Chieftains Were Mainly At War. The Focus Was On Edible Items That Could Last For Several Days And Could Also Be Eaten Without Heating. Food Was Also Prepared Out Of Necessity Rather Than Choice. It Depended On The Items Available In Particular Regions. Furthermore, The Scarcity Of Water As Well As Fresh Green Vegetables Have Had Some Impact On Their Art Of Cooking.

In The Desert Belt Of Jaisalmer, Barmer And Bikaner, Cooks Use A Minimum Of Water And Prefer, Instead, To Use More Milk, Buttermilk And Clarified Butter. A Distinct Feature Of The Maheshwari (a Trading Company) Cooking Is The Use Of Mango Powder, A Suitable Substitute For Tomatoes, Scarce In The Desert, And Asafetida, To Enhance The Taste In The Absence Of Garlic And Onions.

One Always Ends Up Licking His Fingers. Each Region Is Distinguished By Its Popular Sweet - Mawa Kachori From Jodhpur, Alwar Ka Mawa, Malpuas Of Pushkar, Rasogullas Of Bikaner, Jaipur Ghevar Just To Name A Few. Your Tummy Will Scream "no More!" But You Won't Stop!!!

The city of Sawai Madhopur lies between the Aravali and Vindhya mountain ranges, within a landscape of hills and forests. The area is home to tiger reserves and one of the largest national parks in India. Go on a tiger safari and tour temples, palaces and an ancient defensive stronghold.

See why Sawai Madhopur is also known as Tiger City when you visit Ranthambore National Park. The vast wilderness is known for its tiger populations, but is also home to leopards, bears, crocodiles and many other species of animals. Take one of the 3-hour jeep rides that travel to several zones within the park where tigers can be seen in their natural habitat. Inside the park boundaries, find the Ranthambore Fort, a 10th-century stronghold that sits on top of a hill and covers an area of approximately 1.5 square miles (4 square kilometres). Walk on the huge stone walls and visit the fort’s temples, palaces and cenotaphs.

If you want to see and photograph more tigers during your holiday, visit the tiger sanctuaries of Mansingh and Kailad Devi. Both are close to Ranthambore National Park.

Located just outside of Sawai Madhopur is the Rajiv Gandhi Regional Museum of Natural History. Tour exhibits that explore the relationships between plants and animals and watch a wildlife documentary in the eco theatre. See stuffed animals and the museum’s collection of preserved butterflies.

Also worth a visit is Shilpgram Sawai Madhopur, a craft village and ethnographic museum where you can learn about the lifestyles of local tribespeople and see handicraft and artwork being made.

Train travel is one of the simplest ways to get to Sawai Madhopur. The city has its own railway station that connects to major cities such as New Delhi, Jaipur and Kota. The nearest airport is Jaipur International Airport, located 95 miles (153 kilometres) away.

Come to Sawai Madhopur to see its tigers, forests and ancient buildings. 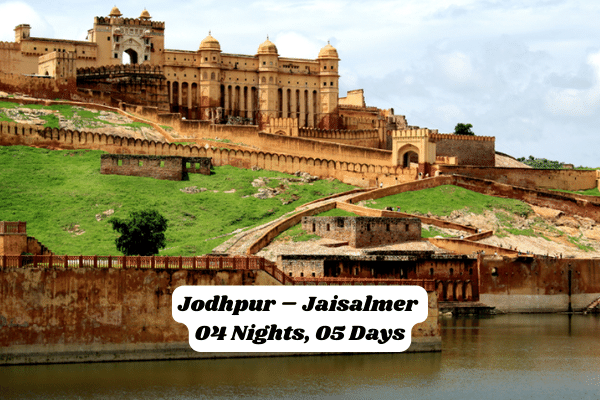 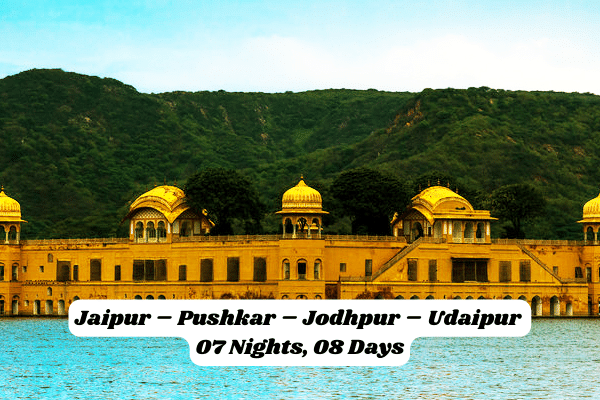 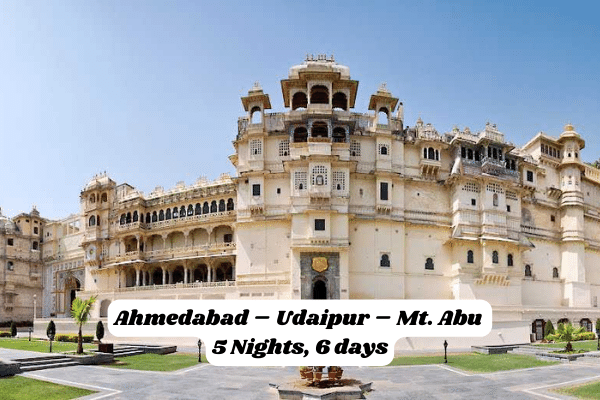 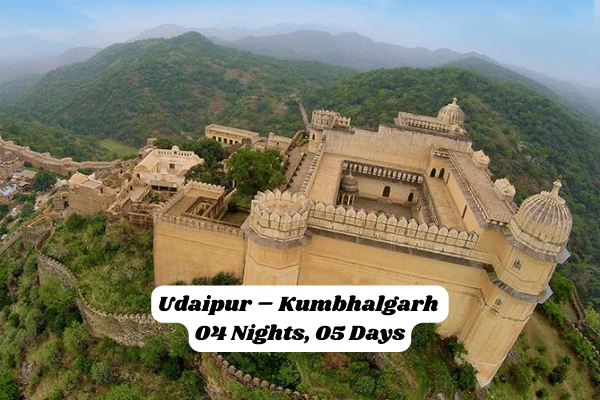 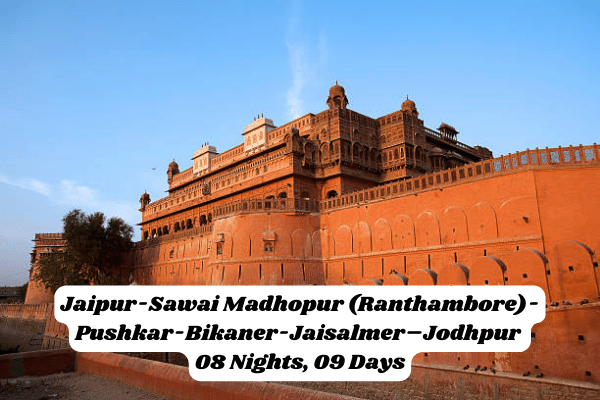 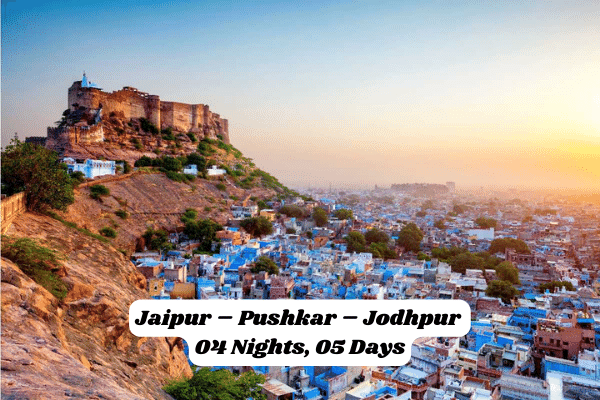 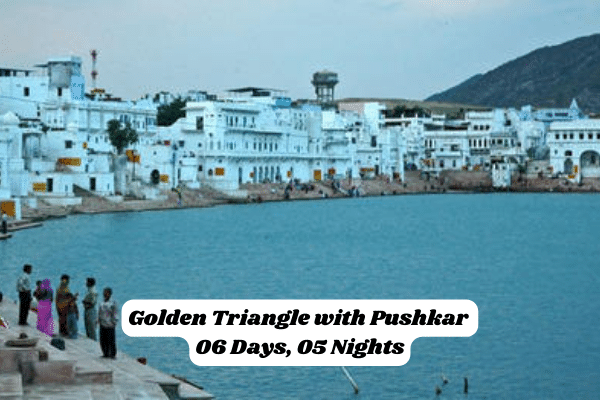 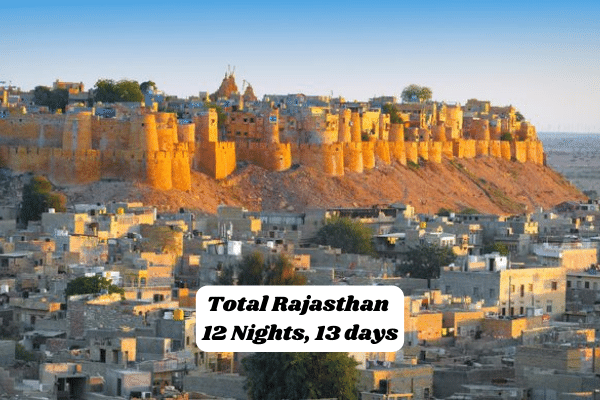 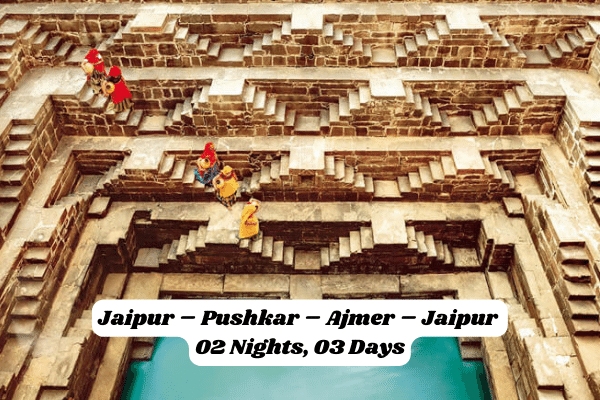