Gujarat – the home state of Mahatma Gandhi, the Father of Nation. It is renowned for its beaches, temple towns and historic capitals.

Gujarat - The Land of the Legends, stands bordered by Pakistan and Rajasthan in the north east, Madhya Pradesh in the east, and Maharashtra and the Union territories of Diu, Daman, Dadra and Nagar Haveli in the south. The Arabian Sea borders the state both to the west and the south west. The State took it's name from the Gujjars, who ruled the area during the 700's and 800's. Stone Age settlements around Sabarmati and Mahi rivers indicate the same time as that of the Indus Valley Civilization while Harappan centres are also found at Lothal, Rampur, Amri and other places. Rock Inscriptions in the Girnar Hills show that the Maurya Emperor Ashoka, extended his domain into Gujarat in about 250 BC. With it's fall, the control of the region came under the Sakas or Scythians. During the 900's the Solanki Dynasty came to power and Gujarat reached it's greatest extent. Then followed a long period of Muslim rule. Ahmed I, the first independent Muslim ruler of Gujarat, found Ahmedabad in 1411. The Mughal Emperor Akbar conquered Malwa and Gujarat in 1570s. The British East India Company set its first footsteps in Surat in 1818 and the State came in control of their rule. In 1600's, the Dutch, French, English and Portuguese had all established bases along the coast of the region. Gujarat was divided into princely states. After the Indian Independence in 1947, all of Gujarat except Saurashtra and Kutchh became part of Bombay State until May 1, 1960, when the Government split Bombay state into the States of Maharashtra and Gujarat. Ahmedabad became the chief city of the new State and housed the State Government Offices. They remained there until they were transferred to Gandhinagar in 1970.

Gujarat Is A Flourishing State With Cultural Diversity. It Is Vibrant With Its True Colors Of Rich Heritage And Cultural Traditions. Dating Back To History With The Harappan Civilization, The State Becomes A Confluence Of Many Religions - Hinduism, Islam, Jainism And Buddhism. The Gujarati Culture Blends In Arts, Beliefs, Customs, Traditions, Institutions, Inventions, Language, Technology And Values. Gujarat Has An Ancient History And Origin To Boast Of. It Was Earlier Known As Gujarata (gurjar Rashtra), Which Means Gurjar Nation. Gurjars Was On Old Clan, Which Inhabited The Area During The Mahabharat Period. Another Opinion Regarding Gurjars Is That They Belonged To Central Asia And Came To India During The First Century. Gujarat Was Also Inhabited By The Citizens Of The Indus Valley And Harappan Civilizations. This Was Fortified By T 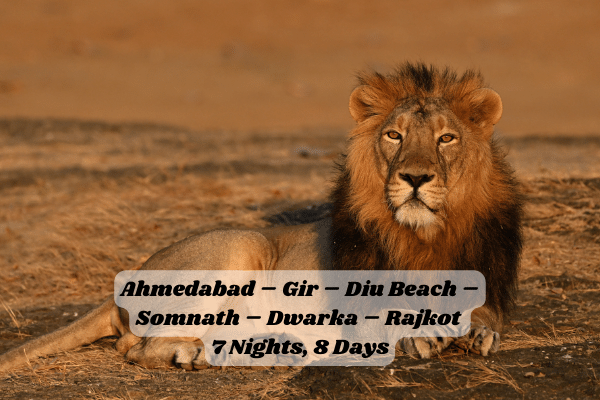 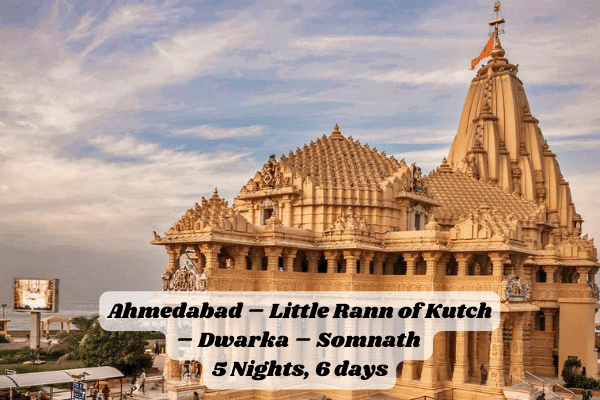 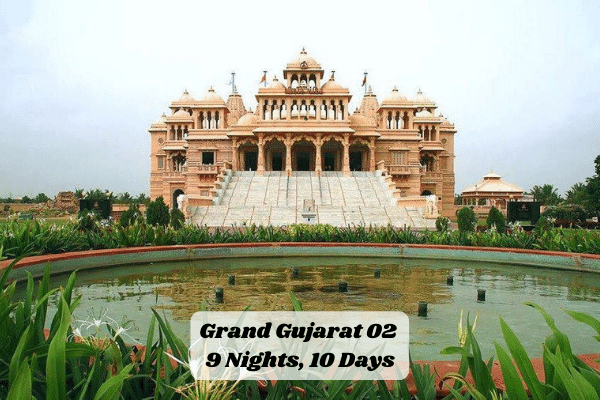 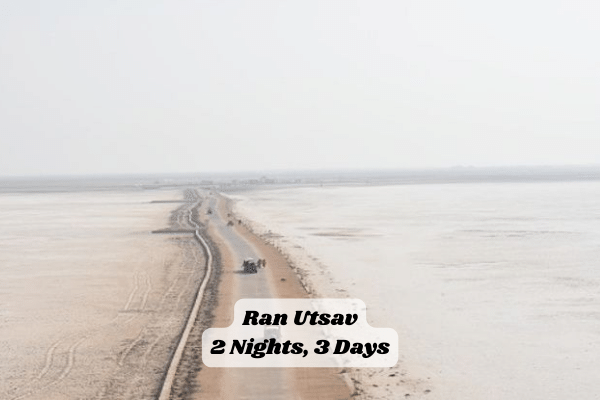 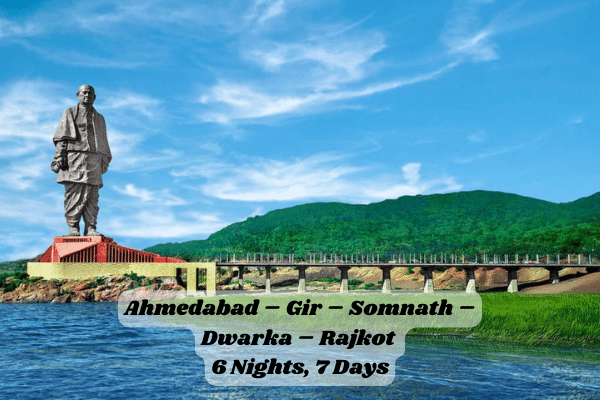 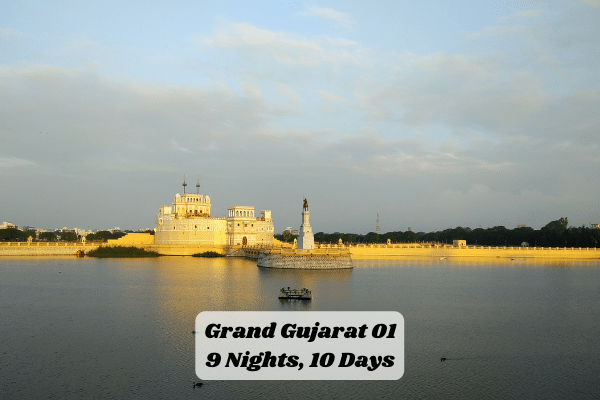 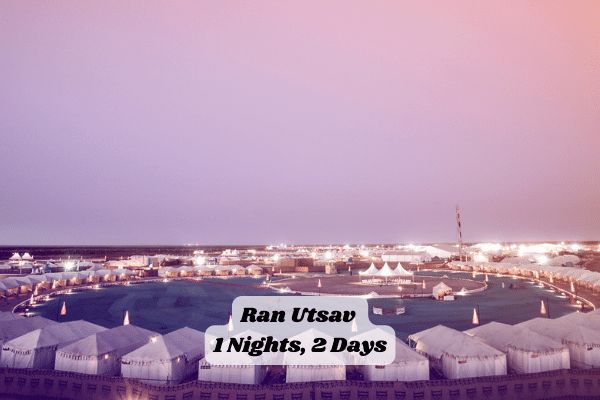 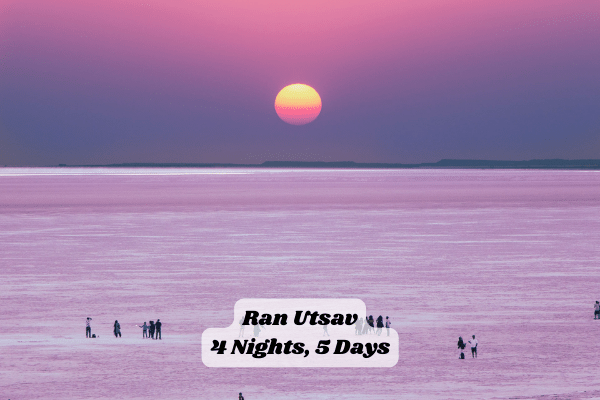 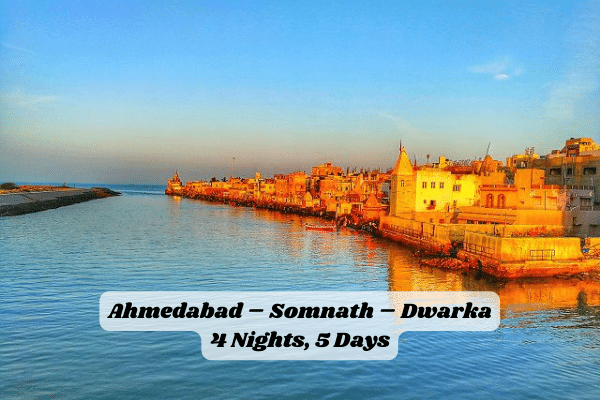 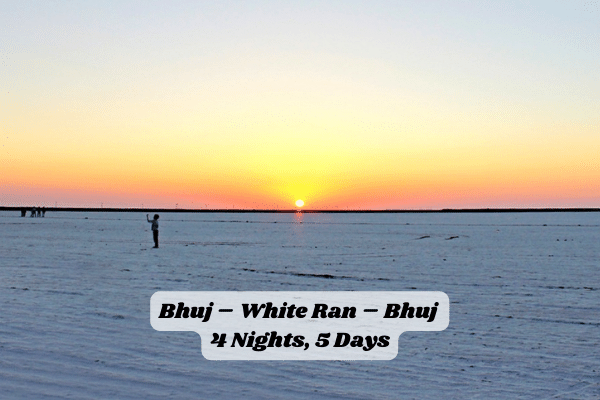 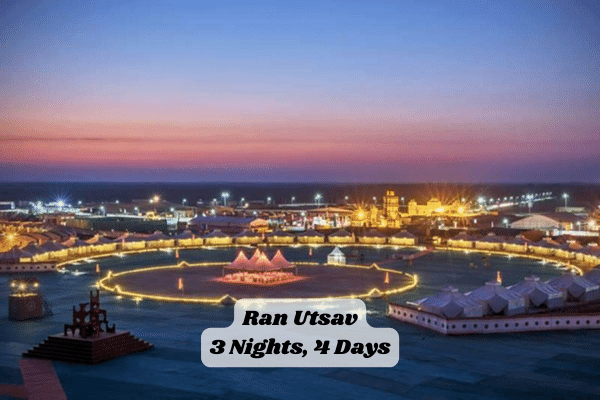